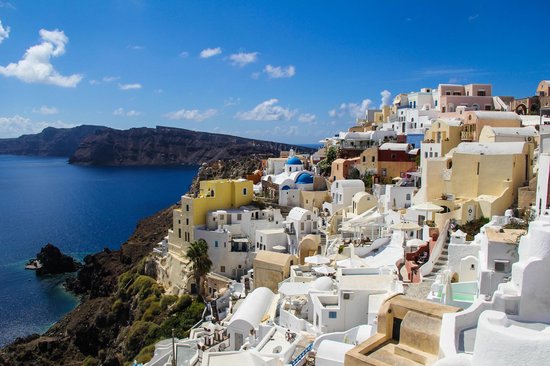 Another important distinction awarded Santorini as TripAdvisor’s readers ranked second among the islands of the world, two places higher than last year’s ranking.

In the brief description on Santorini, the TripAdvisor says: “Even if you have never been to this island of the Cyclades, immediately recognize the chiseled into rock houses, gleaming white domed buildings and blue sea. There you will find peace wandering in black beaches or in the streets of a village such Imerovigli. The beautiful Oia is known worldwide for its sunset colors from the entire palette of an artist. ”

Santorini takes the first place among the island destinations of Europe, while in the top ten found Crete in fourth place and Rhodes in the sixth. 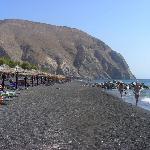 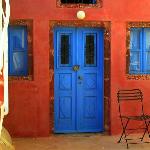